It is our pleasure to inform you that in September the Historical Museum of Serbia offers free access to the current exhibition “Karadjordje' s Murder”. 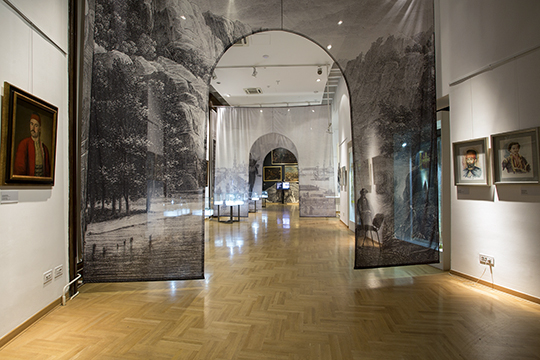 The exhibition closes on 30 September.