The exhibition is a modern museum project that through authentic materials, impressive scenography, sound and light effects, and the use of augmented and virtual reality technologies, seeks to make the events of the last years of the war, when the Serbian Army, after severe sufferings, followed by refuge and recovery in the Allied countries, launched the operations for the final victory and return to the fatherland, more complete and more authentic for the public. 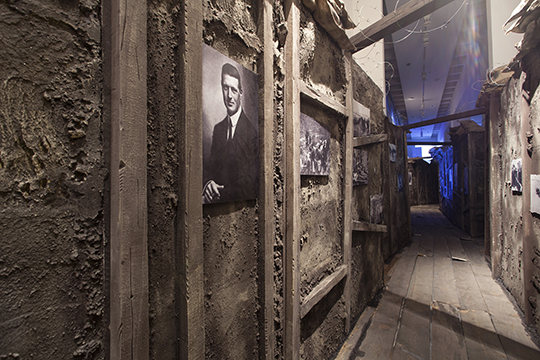 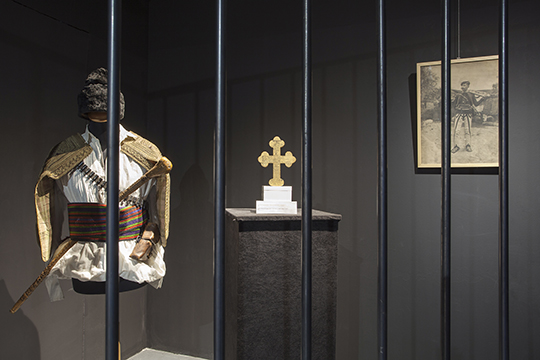 In addition to documentary films, personal belongings, weapons, decorations and numerous photographs until now unpublished, the exhibition presents paintings, sculptures and posters which marked and immortalized this famous period of the Serbian past. 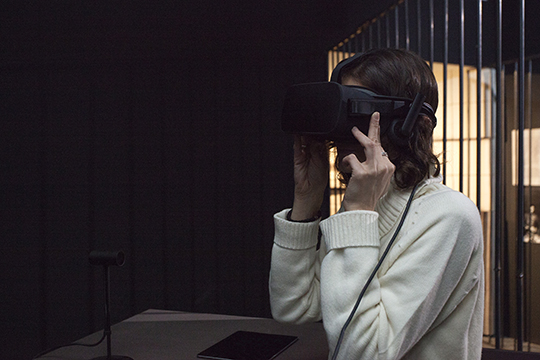 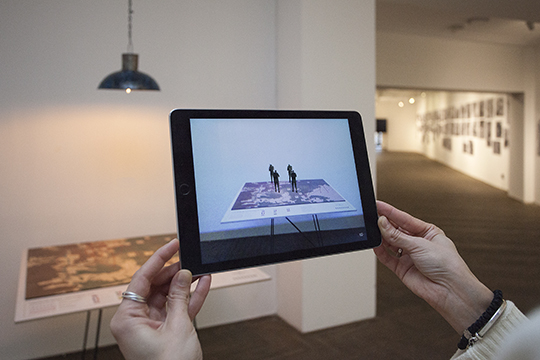 Two thematic exhibitions are presented in the Museum’s Gallery: “Djordje Čarapić Fusek, Secretary of the Office of Royal Orders – Life and Work” and “World War One Medals and Decorations from the Collection of the Historical Museum of Serbia”, which will be open until 20th of May.

The first part presents the life and work of the little known first Secretary of the Office of Royal Orders, established in 1917 in Corfu for the rewarding of meritorious combatants who fought for the liberation of the homeland.

The second part presents almost the entire Museum’s collection of medals and decorations related to the Great War. Thus, visitors will see the medals of the pre-war Kingdom of Serbia, and of the Kingdom of Serbs, Croats and Slovenes, as well as of the allied and enemy countries. 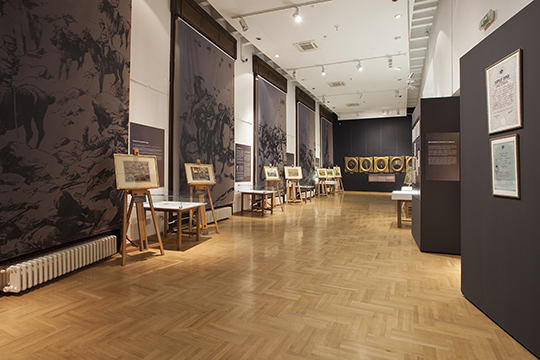 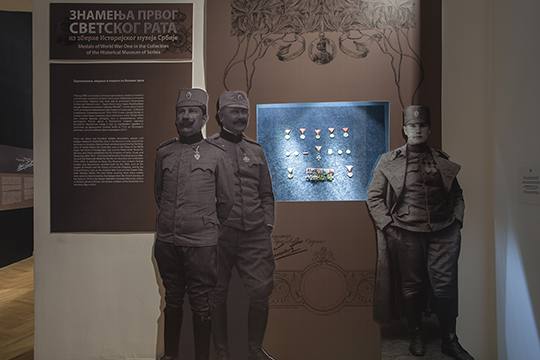