SERBIA 19 YEARS SINCE 1999 – WHILE THE BOMBS WERE DROPPING 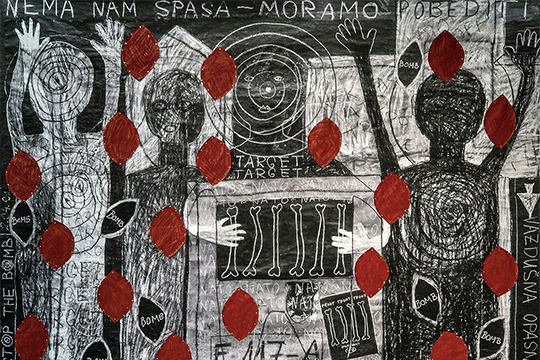