Following the recommendation of the Ministry of Culture and Information that museums continue their work, the Historical Museum of Serbia is pleased to inform you that from Thursday, 7 May, the exhibition “Kings and Saints of Serbia” will be open to visitors during weekdays from 12 to 16 hours.

Considering the size of the exhibition space, the following public health and social measures must be implemented in the Gallery: no more than 30 persons, wearing masks and gloves and maintaining social distance, will be admitted at the same time.

The exhibition is dedicated to the Nemanjić Royal Family, the most important Serbian medieval dynasty, and has been realised under the auspices of the Ministry of Culture and Information of the Republic of Serbia, with the support of DDOR osiguranje.

Visitors have a unique opportunity to see and enjoy objects of exceptional value: the seal of Prince Strojimir, a ruler of the pre-Nemanjić era, one of the most significant objects in the Historical Museum of Serbia; part of Tsar Dušan’s stone throne from the Monastery of Studenica; the parapet panel from Dežava, part of the collection of the “Ras” Museum in Novi Pazar; the first Dečani chrysobull, the founding charter, from 1330, of the Monastery of Dečani, which is kept in the Archives of Serbia; and the reliquary of King Stefan of Dečani from the Museum of the Serbian Orthodox Church, which will be on display exclusively until Saturday, 12 June. 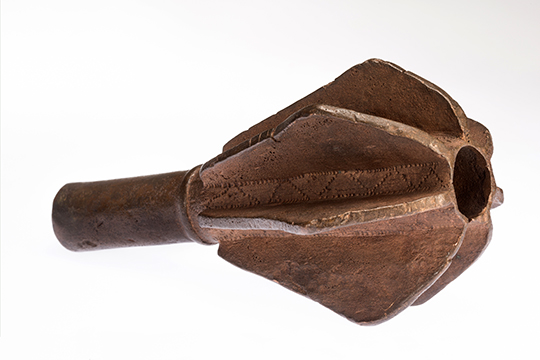 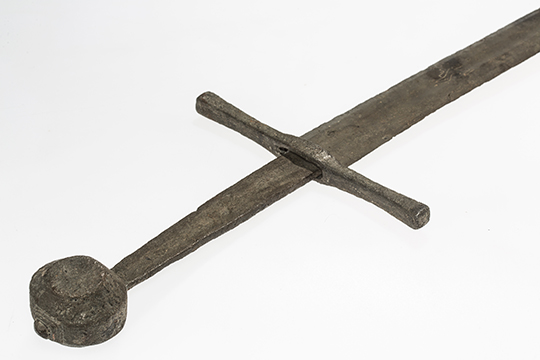 The exhibition is open until 20 November, and will be accompanied by a number of additional programs (guided tours, children’s workshops, lectures, etc.), about which the public will be notified in a timely manner.