The exhibition has been organized on the occasion of the 200th anniversary of the death of Karadjordje, with the support and patronage of the Ministry of Culture and Information. 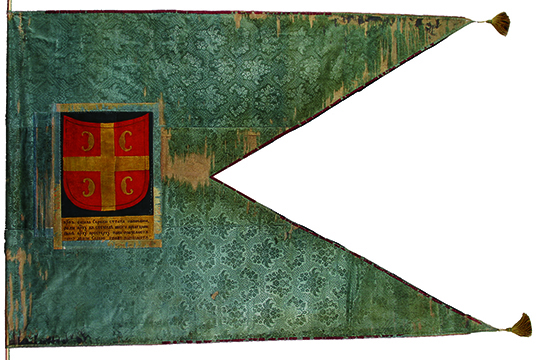 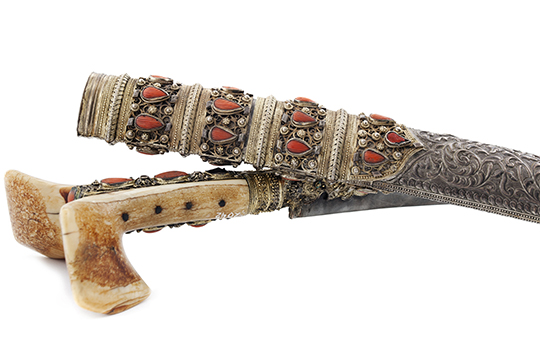 The exhibition is open until September 2018.