The richness of complex museums, including the Historical Museum of Serbia, is reflected in the diversity of collections and funds which from different perspectives supplement the general picture of the continuity of life in a certain cultural-historical area. The Ethnographic Collection of the Historical Museum of Serbia was formed from the first ethnographic material collected when the Museum was formed, making, with its scope and content, a significant part of the museum fund. Up to the present day, over two thousand objects related to clothing, housing culture, jobs and professions, handicraft and artifact production, customs, rituals and art, have been acquired. In addition to the undeniable value that ethnographic objects have in the domain of material culture, their importance is also reflected in the intangible cultural heritage. From the context of their purpose of use, we can discover some deeper levels of human creativity such as general cultural values and attitudes, ethical and moral principles, aesthetic models, educational measures, customs, beliefs and the ritual practices closely related to them, all of which make a society and culture rich and complex.

The ethnographic objects of the Historical Museum of Serbia are related to the spheres of both public and private life; however, their most important role in the museum and its primary purpose in the preservation and presentation of the cultural and historical heritage of the nation, is to be found in their providing a deeper insight into the everyday life, i.e. the so-called ‘history of ordinary people’, which until recently has not been a subject of interest in the humanities and social sciences and was therefore omitted from the institutional, scientific and cultural frameworks and museum exhibitions. It is from ethnographic objects that one can comprehend the general social interaction and organization that penetrate into and affect everyday life. For example, according to the type of women’s dress and decoration, it can be concluded whether a woman was married or not, to which social class, ethnic or religious group she belonged, what she possessed, etc. Besides understanding items of clothing as marks of identity, deeper studies of clothing may provide answers to some narrowly specialized issues of social importance, such as the relation of a certain culture to the female body in general, the history of gender (in)equality, politicization and the hierarchy of relations between the sexes, etc. Ethnographic objects should therefore be observed as inexhaustible material for different types of research that contribute to a better understanding of the general social organization and, more specifically, neglected aspects of history that have been overshadowed by big battles, historical events and ruling structures. 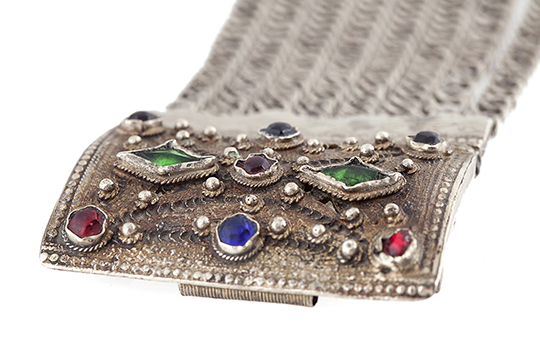 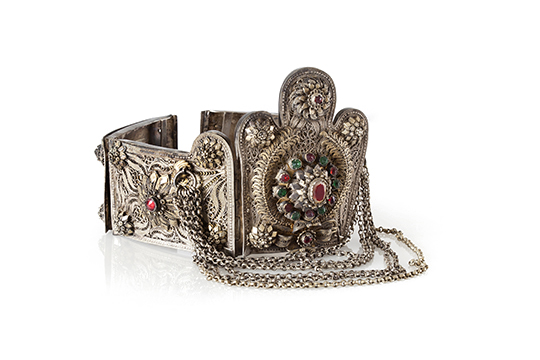 The Ethnographic Collection of the Historical Museum of Serbia also reflects the different stages of development of ethnology and anthropology in Serbia. Until a few decades ago, a romanticist conception of culture and tradition as primarily a rural folk creativity had prevailed in the Yugoslav and Serbian scientific community, while the museum displays saw this concept surviving for much longer. This is why a large number of objects of rural origin are contained in the Ethnographic Collection. However, numerous objects related to 19th and 20th-century civic culture testify to the gradual extension of the original concept of culture to urban phenomena that occurred both in science and in museum practice.