On Tuesday, 19 October 2021, at 4 p.m., after the introductory speech by Dr. Dušica Bojić, Director of the Museum, Mrs. Maja Gojković, Minister of Culture and Information of the Republic of Serbia, will open the exhibition “From Biedermeier to Mediala – Painting of the 19th and 20th centuries in the Historical Museum of Serbia”. 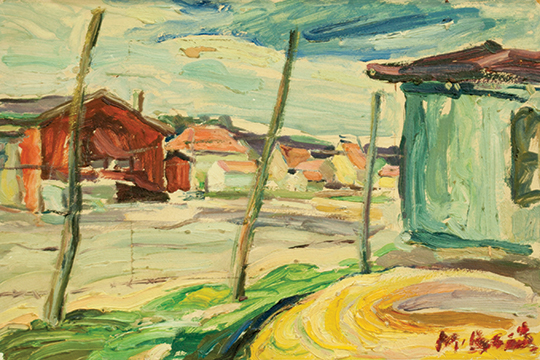 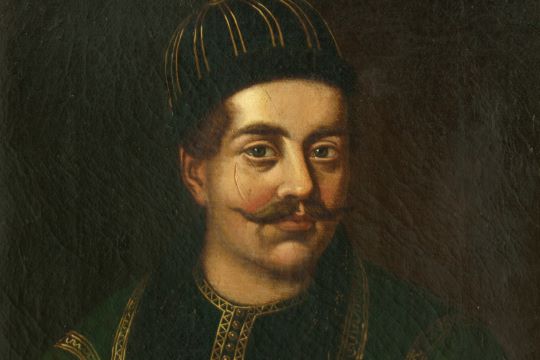 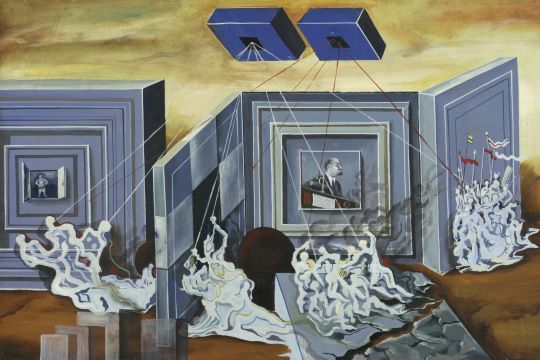 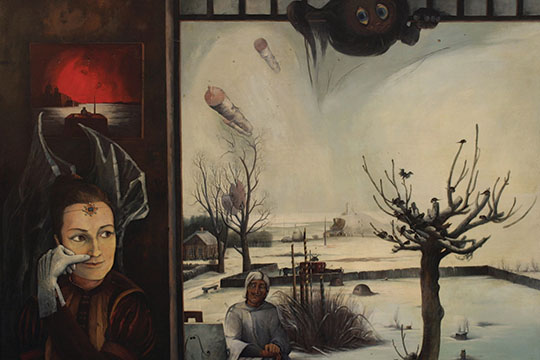