CITIES ON THE MOVE – POST-OTTOMAN

Ankara, Belgrade, Istanbul and Sarajevo through the press photographers' lens, 1920s and 1930s

The University of Basel, in cooperation with the Museum of Yugoslavia, presents the exhibition Cities on the Move – Post-Ottoman. Cities on the Move is an exhibition that depicts the development of new states that emerged from the remains of the Ottoman Empire, through the photo material taken from the Yugoslav and Turkish daily newspapers. The exhibition presents two hundred carefully selected, digitally processed photographs that record the changes in four cities: Belgrade, Sarajevo, Istanbul and Ankara during the 1920s and 1930s. Through the lenses of photo journalists from the papers Politika and Vreme (Belgrade) and Cumhuriyet and Akşam (Istanbul), the exhibition explores how the city centres were recreated in order to present the values of the new elites, how a modern citizen was made through mass sports events and new trends in dress and behaviour, while everyday life on the street continued to function without change.

This traveling exhibition, which had its premiere in Basel, is the result of the academic research project ‘SIBA – A Visual Approach to Exploring Everyday Life in Turkish and Yugoslav Cities, 1920s and 1930s’, which is being carried out under the direction of SNSF-research professor Nataša Mišković at University of Basel’s Middle Eastern Studies. The project is funded by the Swiss National Science Foundation (SNSF). 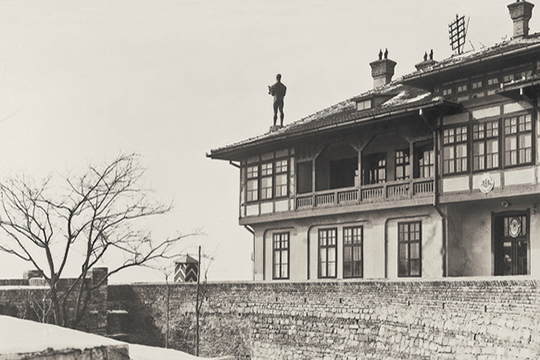 The exhibition aims to relate Yugoslav and Turkish historical experiences within broader European history, thereby contesting widespread prejudices towards large immigrant groups in these countries. In the region, the exhibition intends to stimulate the public debate on the Ottoman heritage: By commemorating the joint historical trajectories that existed alongside the respective differences, and which have been lost in the course of the establishment of national states, the exhibition contributes to mutual understanding in the region.

The exhibition challenges and encourages the visitors to explore and to guess each city where the photographs were taken, like a riddle. This fun activity emphasizes that each of these cities in question have much more in common than what we presume today. The interactive part of this exhibition also encourages the visitors to take their pictures in front of historic landscapes, the result of Mehmed Akšamija's digital intervention, as well as giving the opportunity to dress themselves in different clothing as seen in the photographs from these cities from the 1920s and 1930s. 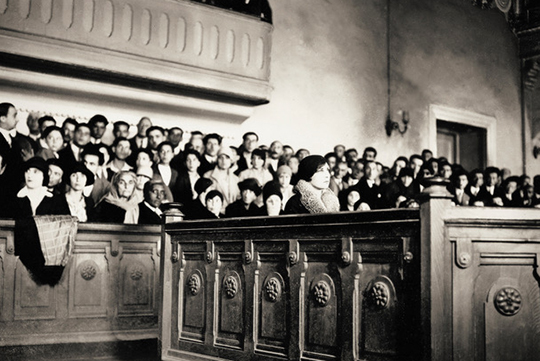 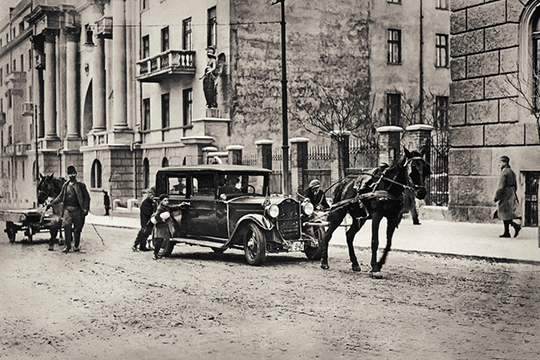 The exhibition is accompanied by a guide. Extensive information on many of the photographs is available on the academic online database ‘Visual Archive Southeastern Europe (VASE)', a project administered by Mišković in cooperation with the University of Graz.
In addition to the Basel research team and the Belgrade Museum of Yugoslavia, professor of photography MehmedAkšamija from the Sarajevo Academy of Fine Arts, and Belgrade exhibition designers Irena and Igor Stepančić participated in developing the exhibition. The organizers owe gratitude to the Historical Museum of Serbia for hosting the exhibition.

The exhibition will be open to visitors until 28 January 2018, before moving on to Istanbul, Sarajevo, Graz, and Cambridge.