ĐORĐE STANOJEVIĆ EXHIBITION HAS OPENED – “THE MAN WHO LIT UP SERBIA”

The exhibition has been organized by the Historical Museum of Serbia under the patronage of the Ministry of Culture and Information of the Republic of Serbia, and with the support of PE “Elektroprivreda Srbije”. 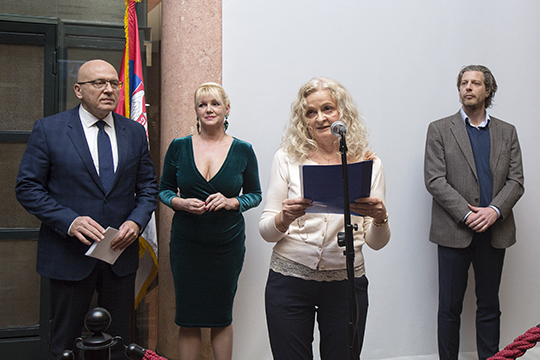 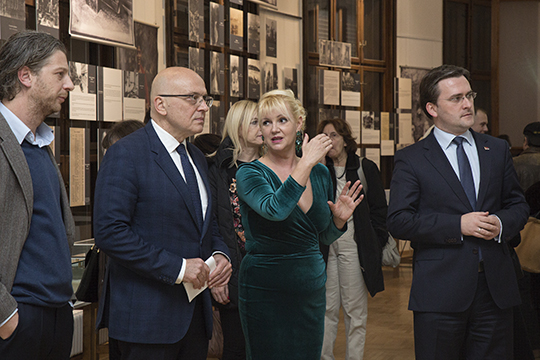 The exhibition is a contemporary multimedia museum project, inspired by the 160th anniversary of the birth of the outstanding scientist. The major part of the estate of a well-known physicist, astronomer and Rector of Belgrade University, preserved until in the Museum, has been presented for the first time, with the aim of reminding the public of the life and deeds of a man who devoted his life and work to the popularization of science and putting its achievements at the service of the Serbian people. 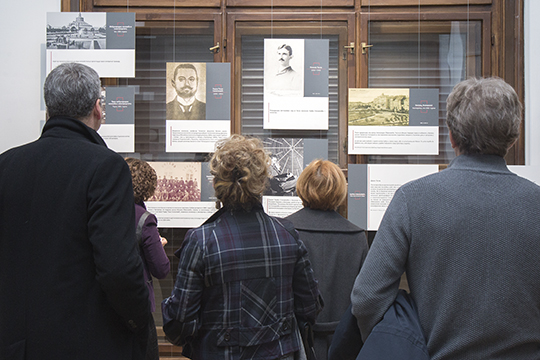 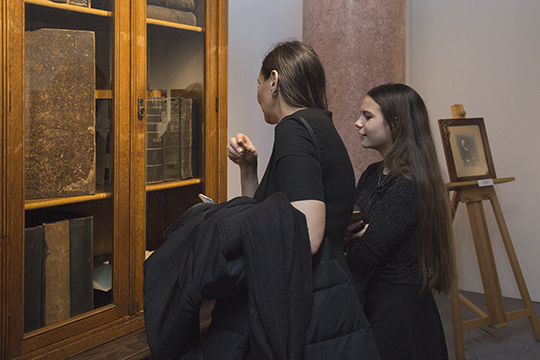