The Fund collected by Branko Stojanović

In August 2014, Branko Stojanović, a collector and an admirer of Queen Nathalie Obrenović, donated to the Historical Museum of Serbia various objects – more than three hundred of them (paintings, photos, documents, coins, books, newspaper clippings) –, which he had collected for decades. The major part of the objects is related to Nathalie Obrenović, the first Queen of the modern Serbian state, including 162 books that first belonged to her mother, and then to her. The Fund was presented to the public at the exhibition „Nathalie Obrenović in the fund collected by Branko Stojanović”, by Zorica Janković.

Branko Stojanović, the donor, was born in 1938 in Petrovac on the River Mlava, where he completed grammar school. In 1958, he enrolled at the Faculty of Philosophy, in the Department of World Literature. Three years later he went to Paris and continued with his studies, this time of French language and civilization. After more than five decades spent abroad, he returned to Belgrade. 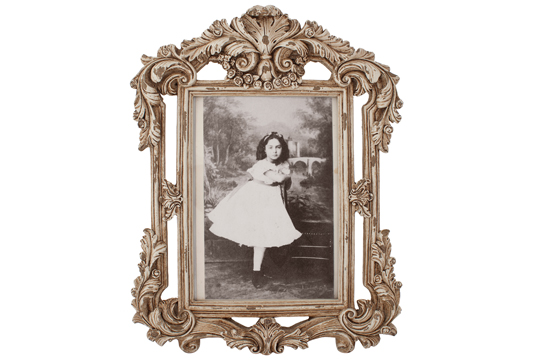 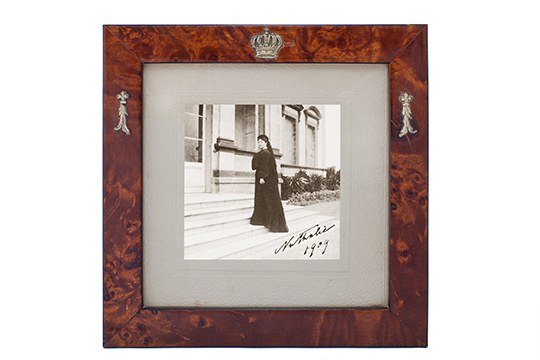 About his collection he said:
„By coincidence, as is usually the case, I came into contact with parts of our emigrant communities, including members of the Royal Houses of the Karadjordjevićes and Obrenovićes. I cannot remember what the immediate cause was, but shortly afterwards, I found myself in the small town of Lardy, an hour away from Paris, visiting the grave of Queen Nathalie Obrenović at a local cemetery. Since that day, now more than half a century ago, I have been constantly collecting everything that is directly or indirectly related to her life – the life of a woman who experienced all the human tragedies: the early deaths of her father and mother, divorce, expulsion from the country in which she was queen, forced separation from her son, and, eventually, his death.”