The apparent accuracy of photography, as a modern medium of mass visual communication, have made it irreplaceable when the representation of the past is involved; hence its exceptional importance for history museums.

Embarkment of the Serbian army for their transport to the Salonika Front, Bizerte 1916, photo by N. M. Živković

The rich Collection of Photographs in the Historical Museum of Serbia allows not only a specific but also comprehensive insight into Serbia, through the lens of a camera for over the century-and-a-half-long history of photography. Systematic collecting of photographs began as soon as the Museum was established, and was supported by the most eminent experts in history and photographic technology. The documentary quality of a photograph was the first and most important criterion for its acquisition.

The authenticity of photography, shared by no other picture-making technique, makes it an unavoidable source for various multidisciplinary studies. In addition to the records of important events, and of the sceneries of people, places, and buildings, the collection comprises portraits of the distinguished figures who have marked Serbian history, science and culture, among whom the most represented are the rulers and members of the army, clergy and citizen elites which, from the mid-19th century, were increasingly present in politics, trade and culture. The careful researcher is offered a series of precious data, recorded by photographs: the development of urban places, the economy, natural beauties, customs and changes in human’s dress, as well as details associated with fashion. 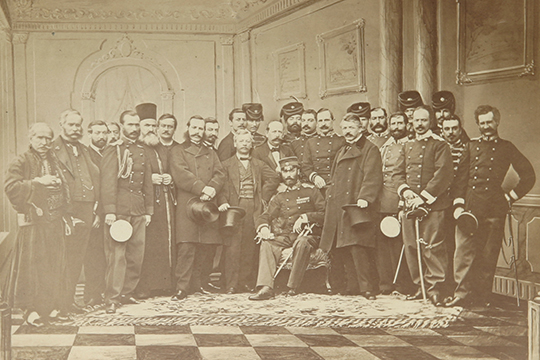 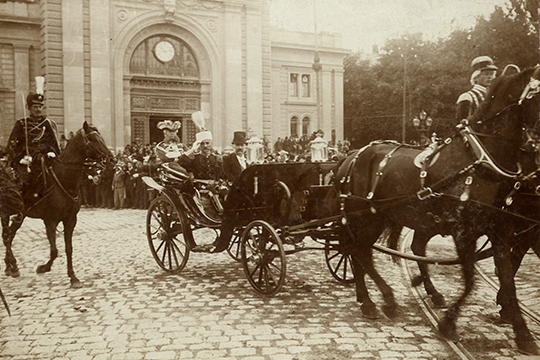 Arrival of King Petar I Karadjordjević in Serbia, June 12, 1903, photo by Franz Pawlik

The abundance of the collection allows a deeper insight into the development of photographic techniques. Examples of the first daguerreotypes are very rare in Serbian museums, and there is only one such photograph in the Historical Museum. However, later techniques, including calotype (Talbotype), wet collodion and dry plate processes, tintype or ferrotype and celluloid roll film, are much more represented.

While the author of the abovementioned daguerreotype remains unknown, the oldest photographs of the collection were taken by Anastas Jovanović. Among them are 14 talbotype negatives and several stereographs (double pictures). 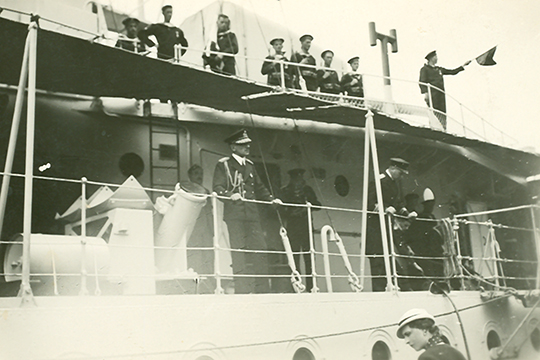 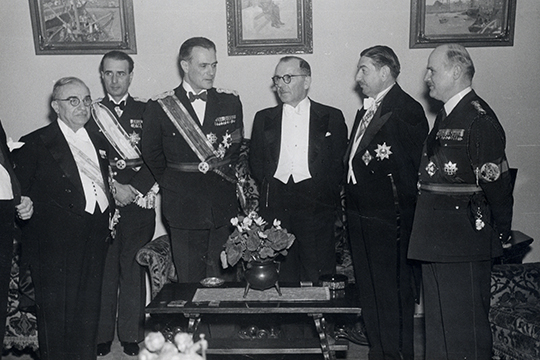 Meeting of the Permanent Council of the Balkan Pact

The collection also includes photographs by the first traveling photographers, as well as those taken in well-known photograph ateliers in Serbia. Particularly worthy of attention are photographs taken by Serbian court photographers, in which the size of the ruling ideology in the sphere of the visual media can be observed, and then by André-Adolphe-Eugène Disdéri and Gaspard-Félix Tournachon, a Parisian writer, editor, and caricaturist who used the pseudonym of Nadar; and also, of the court ateliers in Vienna and Istanbul.

A special part of the collection consists of photographs taken after 1 December 1918, related to events and prominent figures of the interwar period; and of World War Two, the period of socialism and the development of democracy after the war, as well as to the development of cities, the economy, transport and science, culture, fashion, sports and entertainment.